AccorHotels’ support is helping to restore degraded lands in Transylvania and protect the natural habitats of flora and fauna. With a strong focus on raising awareness among local communities, the project facilitates the regeneration of the region’s natural environment. Planting orchards in schools, as is tradition in Saxony villages, helps pass on the community’s strong natural and cultural heritage to future generations. 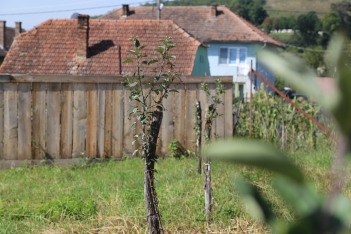 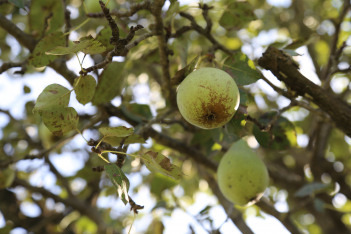 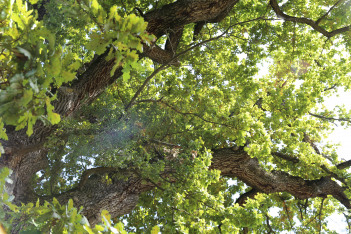 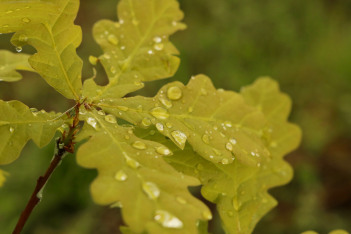 CONTEXT
Transylvania is considered to be one of the most well preserved pastoral regions in Europe, boasting in particular the architecture of Saxony villages, the use of traditional methods to work the land, sustainable farming practices, natural and traditional, construction techniques and tight-knit communities. It is also a region so rich in nature that is home to some of Europe’s most abundant prairies in botanical terms. Family-run smallholdings can be seen everywhere throughout Transylvania. They are, however, under significant financial pressure as the region is seen to be less attractive, with young farmers leaving the countryside to move to urban locations. Land is often abandoned and traditional practices are dying out. Soil erosion and degradation are becoming more and more widespread. Furthermore, the countryside still bears the scars from the old communist regime that destroyed forests to make way for large-scale farming. Vast areas, now unused, have endured deforestation and degradation.

OBJECTIVES
In order to tackle this situation, the Mihai Eminescu Trust* project was launched in 2009. The project helps to regenerate the remaining forest, which is essential to protect biodiversity and put a stop to soil erosion and degradation.

It is also focused on educating and raising awareness among the local communities. Tree planting is carried out by volunteer groups of children and adults from the local community with the help of local forestry specialists.

The project also includes planting orchards in schools, as is the tradition in Saxony villages. By planting forgotten varieties of fruit trees, the project helps pass on the community’s strong natural and cultural heritage to future generations.

* The Mihai Eminescu Trust is a non-profit organization founded in 1987 and focused on conserving and regenerating villages and towns in Transylvania. In 2009, the Trust developed a separate agrofroestry and reforestation project to complement their work. 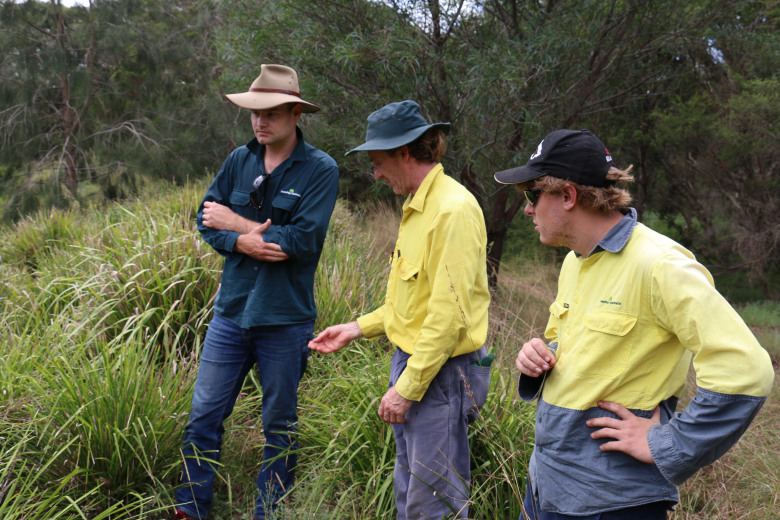 A project to help restore Australia's ecosystems, when bushfires are devastating the country... 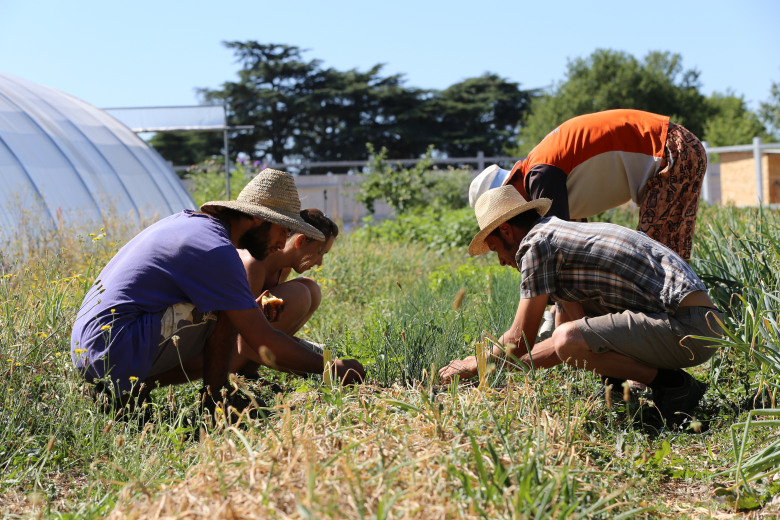 PUR Hexagone is a project working to planting trees and shrubs on French farmland to protect biodiversity... 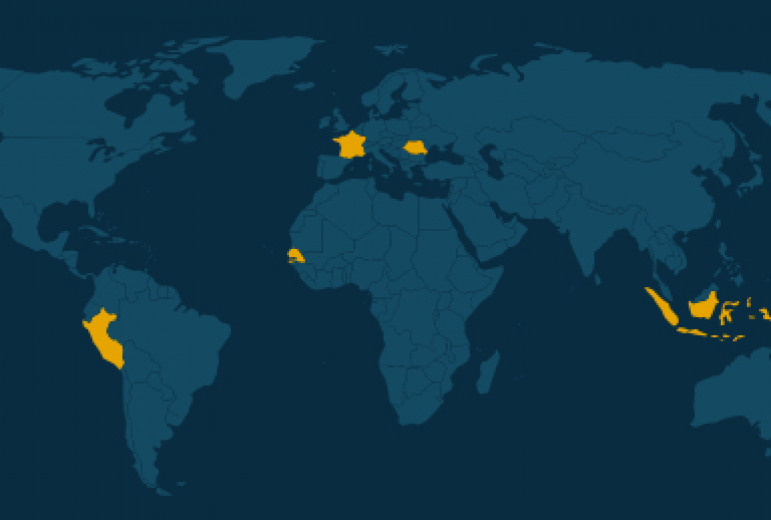 On a world map, you can discover all projects!